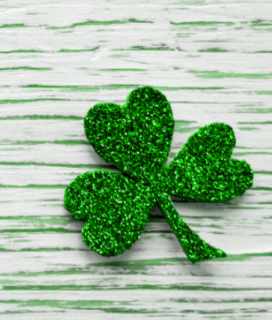 The San Francisco St. Patrick’s Day Parade is on Saturday, March 12th.
Every year, San Francisco is home to one of the largest Saint Patrick’s Day celebrations in the world. The parade draws more than 100,000 people. Since it’s so large, it’s always held on a weekend.

Where to watch the parade
The Parade begins at 11:30 AM at the corner of 2nd & Market Street and will make its way to Civic Center Plaza/SF City Hall in San Francisco.