We will update you with any new hours as the shelter-in-place situation unfolds.
See our special holiday hours

This refreshing tequila cocktail is fantastic on its own at happy hour and also for brunch. The sweetness of the honey and the gentle spice of the cardamom blend into a deliciously.

You do need to prepare the Cardamom-Honey Syrup a day in advance. But, make extra! It is a great sweetener for tea, coffee, and many other drinks.

The Calvados and Tonic Cocktail is a new spin on the Gin and Tonic which uses this French apple brandy in place of the gin. It is refreshing with a touch of bitter, and is perfect for fall.

It is drunk in Normandy, where Calvados is made and we are enjoying it in the Bay Area, too.

Sparkling Rosé Sangria is packed with fresh berries, dry rosé, a hint of lime, a touch of vodka, and sparkling water. This light and refreshing cocktail is effervescent and perfect for a weekend brunch or sipping on the deck or patio!

The Sidecar is a great introduction to the allure of a well-balanced sour drink.

The sidecar is a delicious, classic cocktail that has maintained its popularity for almost a century. The recipe was published in the 1920s and popularized (and possibly invented) by Harry’s New York Bar in Paris. Others place the origin of the drink at the Buck’s Club in London.

The recipe was originally made with either cognac or Armagnac, and either will create an enjoyable brandy cocktail. Contemporary bars often pour bourbon rather than brandy. This technically makes it a bourbon sidecar.

Whichever base liquor you choose, be careful with the sidecar’s other ingredients. It is a delicate balance between sweet and sour and too much of either the lemon or liqueur can throw off the intended flavor. A sugar-rimmed glass can add a sweet contrast to the sour drink. 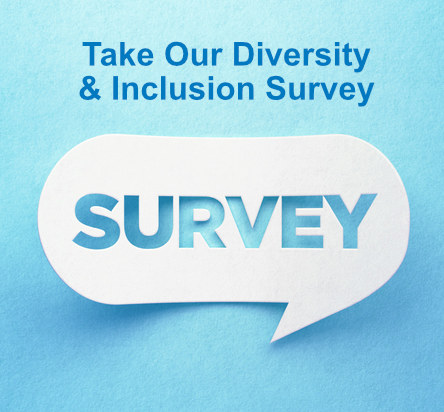