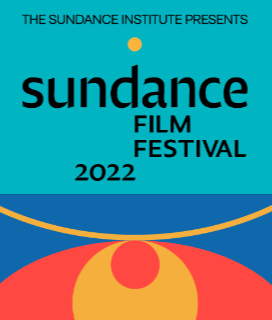 For the second year in a row, Bay Area film fans can attend the Sundance 2022 Film Festival from home. The 83 feature films—which include 78 world premieres—have multiple screening times throughout the festival, and all will offer closed captioning, with post-film Q&As.

Sundance director of programming Kim Yutani said “this year’s program reflects the unsettling and uncertain times we’ve been living in for the past year and a half.”

Bay Area Talent
As is true each year, the festival has a healthy sampling of Bay Area talent.

How to Fest Online
You’ll have the opportunity to watch premieres, attend talks and other online events, discuss projects with fellow film fans, and in general participate in the Sundance community. You can purchase tickets to individual films that you want to screen.
Tickets are first-come, first-served. So, make your reservation in advance.

The festival runs from January 20th through 30th.